At the heart of IHS Markit, we are an information company. With expertise across the world’s largest industries, we leverage technology and data science to provide the insights, software and data to help our customers make better informed decisions, driving growth, performance and efficiency. By continuously asking ‘what if’, we deliver impactful, real-world analytics and intelligence for industries and markets all around the world – in everything from finance to aerospace. The products, services and information we provide will uncover more intelligent solutions to today’s most critical business challenges. 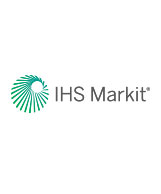 IHS Markit strives to promote an inclusive and belonging environment in which all employees feel welcomed, challenged and rewarded for their contributions. We leverage our organizational diversity through our commitment to our Core Values of Accountability, Customer Focus, Inclusiveness, Innovation, Integrity and Partnership. Our ability to attract, develop and retain the best and brightest talent is the cornerstone of our competitive advantage. We take pride in cultivating a working environment in which creativity and innovation can flourish, colleagues can develop their careers and we can ensure the long-term success of our business strategies. Only when we are successful in realizing and leveraging a diverse and inclusive work force can we achieve our goal to enable colleague success and create customer delight on a daily basis.

IHS Markit is a signatory of the Women's Empowerment Principles (WEPs) in a continued effort to actively participate in, and contribute to, advancing gender equality. The participation of IHS Markit in the WEP represents a significant and actionable step in support of the United Nations Sustainable Development Goal 5, which seeks to achieve gender equality and equal opportunity for all women and girls.

IHS Markit strives to have greater equality of gender at the highest level of their employment. Progress has already been shown as evident by IHS Markit EVP, Sally Moore. The firm’s Global Head of Corporate Development and Strategic Alliances was named one of Financial News 2018’s 100 Most Influential Women in European Finance. Moore hopes that such a recognition “encourages the next generation on talented women to continue to succeed.” In 2018, IHS Markit launched a board mentorship program designed to increase the number of female candidates for their boards of directors and committed to increasing the percentage of female independent directors on its board from 25 percent to more than 30 percent by 2021.

IHS Markit has also partnered with Pride, aiming to create a company that is welcoming and inclusive for LGBTQ employees through groups that can then collaborate with existing Pride groups. To further this they have created a company specific LGBTQ Ally Programme. In 2019, their Ally Programme was expanded to India.

IHS Markit is a Stonewall Diversity Champion. They are Europe's largest lesbian, gay, bi and trans (LGBT) charity, who's Diversity Champions programme is the leading employers' programme for ensuring all LGBT staff are accepted without exception in the workplace.

They work with over 750 organisations, all of whom share the core belief in the power of a workplace that is truly equal. They've helped create inclusive and accepting environments for almost a quarter of the UK workforce.

At IHS Markit, how you live is equally as important as how you work. Our total rewards package varies depending on the country you are based in. but are designed to put you in control of finding your ideal balance between the two. We offer competitive compensation, better work-life balance, opportunities for personal and professional growth and robust benefits. All to help you live your best. While at work, you’ll find open workspaces, flexible work and project hours and a management team open to hearing your ideas and opinions. Each initiative we create is a move towards continuously improving your work experience.

At IHS Markit, we look for people who are exceptional – both in what they do and who they are. As a global organization, we feel it is important to create an environment that is as dynamic as the work we do. Our open, entrepreneurial environment means you are part of a team with a common vision; one where individual ideas are heard and appreciated. And the scope of our work means you’ll get to work on stimulating, high-impact projects in a myriad of industries.

At IHS Markit, we’re all about balance. We work smart. We welcome efficiency. And we operate with the understanding that life outside the workplace is just as important as what you do at your desk. Your work makes an impact on the outside world. It makes sense that you should enjoy living there too.

Our people are some of the best and brightest experts in their field who have a true passion for their work. They also happen to be some of the most amicable and welcoming individuals. Our colleagues truly interact and connect, inside and outside of work. 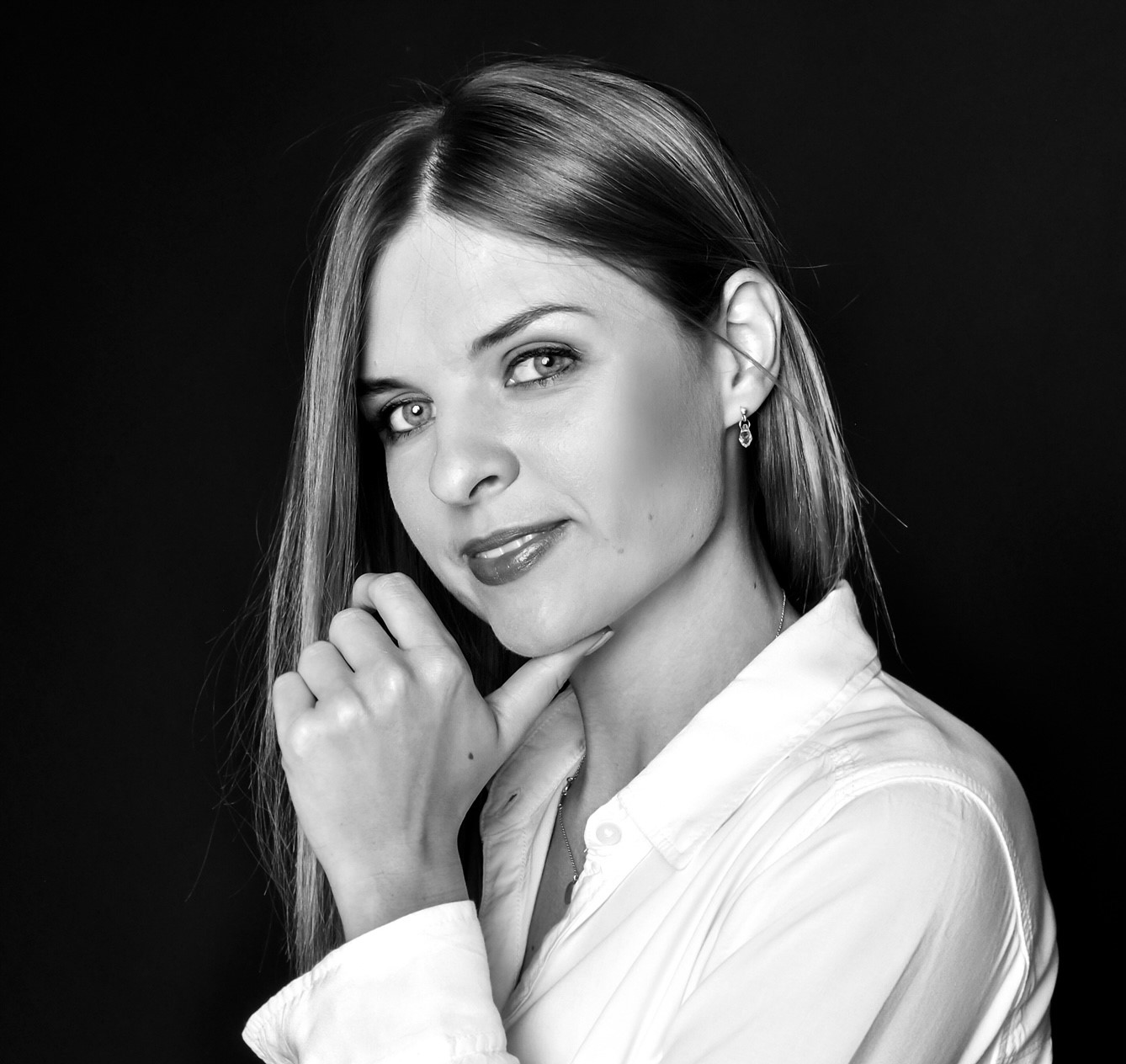 "I enjoy working at IHSMarkit because it supports me and my career growth. My development has never been static here. The company provides a great mobility in terms of projects, roles and location. Because of that mobility and flexibility, I am in control of my career. Throughout the years, I feel that I have truly grown together with the company."
Agnes Chrakowiecka
FX Product Management 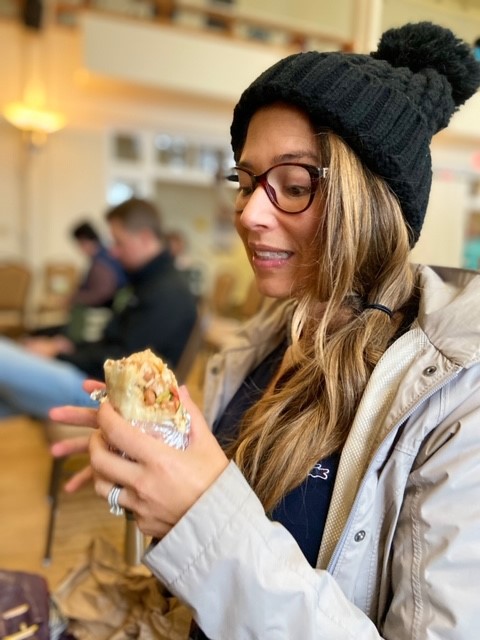 "The best thing about working at IHS Markit is that I am given opportunities to do what I love. I have the flexibility, autonomy and support to pick roles and projects that I am excited about. I love my job!! …maybe too much."
Julianna Zhang
Private Capital Markets Account Management

Corporate sustainability underpins our entire organisation as a philosophy of best business practices and doesn't just include philanthropy, environmental concerns and our communities; it includes the way we operate from our board to our approach to learning and development, from how we think about customers to our approach to cyber security. We focus on areas most meaningful to our business while tracking our progress within established reporting frameworks.

We have had numerous accomplishments including tremendous engagement in our communities with employees contributing more than 51,000 volunteer hours in local sustainability projects (surpassing our company goal of 48,000 hours) and raising $362,443 for St. Baldrick’s in one of our largest global fundraiser to date. With respect to inclusion, we started the rollout of a HeForShe campaign and unconscious bias training in our global offices and expanded our LGBTQ Ally program to India. Finally, as we are working out the details for the transition to 100% renewable energy, we purchased carbon offsets to offset our footprint with respect to office energy usage and business air travel.