Did you know that only 7% of Fortune 500 board members are non-white and female? Learn how to #BuildBetterBoards

Pernod Ricard is the No.2 worldwide producer of wines and spirits with consolidated sales of €8,448 million in FY20.Created in 1975 by the merger of Ricard and Pernod, the Group has developed through organic growth and acquisitions:Seagram (2001), Allied Domecq (2005) and Vin&Sprit (2008). 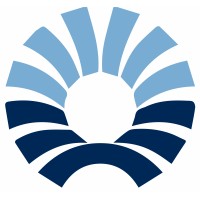